Sometimes houses make weird noises right? I am sure you ladies know what I mean, you will be laying in bed, the kids are asleep (don’t they look like angels when they are sleeping). You’re just about to drift off into a sweet slumber while your hubby is already snoring and then bang! You hear a strange noise. So you give hubby a nudge “did you hear that?!” But he just grunts and rolls back over like nothing even happened leaving you to be the one that has to go check out what you heard… luckily its usually nothing..

Well like the rest of the house, your pipes make noises too! The reason for this can be varied. The most common cause is that pipes that have been run internally through the wall have not been secured, this can be because the plumber who installed them didn’t bother. If pipes have movement, they can rattle in the walls which gives you a loud clanging, this noise can be increased if taps are shut off quickly, let me explain. This is a bit like a car accident. Pretend water is a car traveling down the M1, currently there are road works happening on the M1 at Mudgeeraba which indicates to drivers (water) to slow down, but if there was no warning of these works and a vehicle pulled out in front of the car suddenly driving down the freeway the sudden impact would be significant.. Well it’s the same with our water and taps, if we turn taps off slowly and not hard and fast it will give the water warning and time to disperse the pressure, if we turn the taps off hard and fast our pipes bear the impact of that and this can cause water hammer. Sometimes water hammer can also be caused by a faulty washer, and other times is can be different pressures and temperatures that effect pipes. Pipes need room for expansion and contraction just like a lady giving birth.

Sometimes water hammer can be fixed with hammer arresters, changing of washers, & reduction of water pressure. However, if pipes have not been secured properly there is little we can do unless we rip out your bathroom and re-secure the pipe work. The location of the clanging, and the cause of such can be hard to identify and while it may be revealed through a process of elimination, sometimes, unfortunately, it’s not that easy.

So if your hearing noises in the night don’t call me! But if your pipes are clanging in the walls we would be more than happy to come take a look for you. 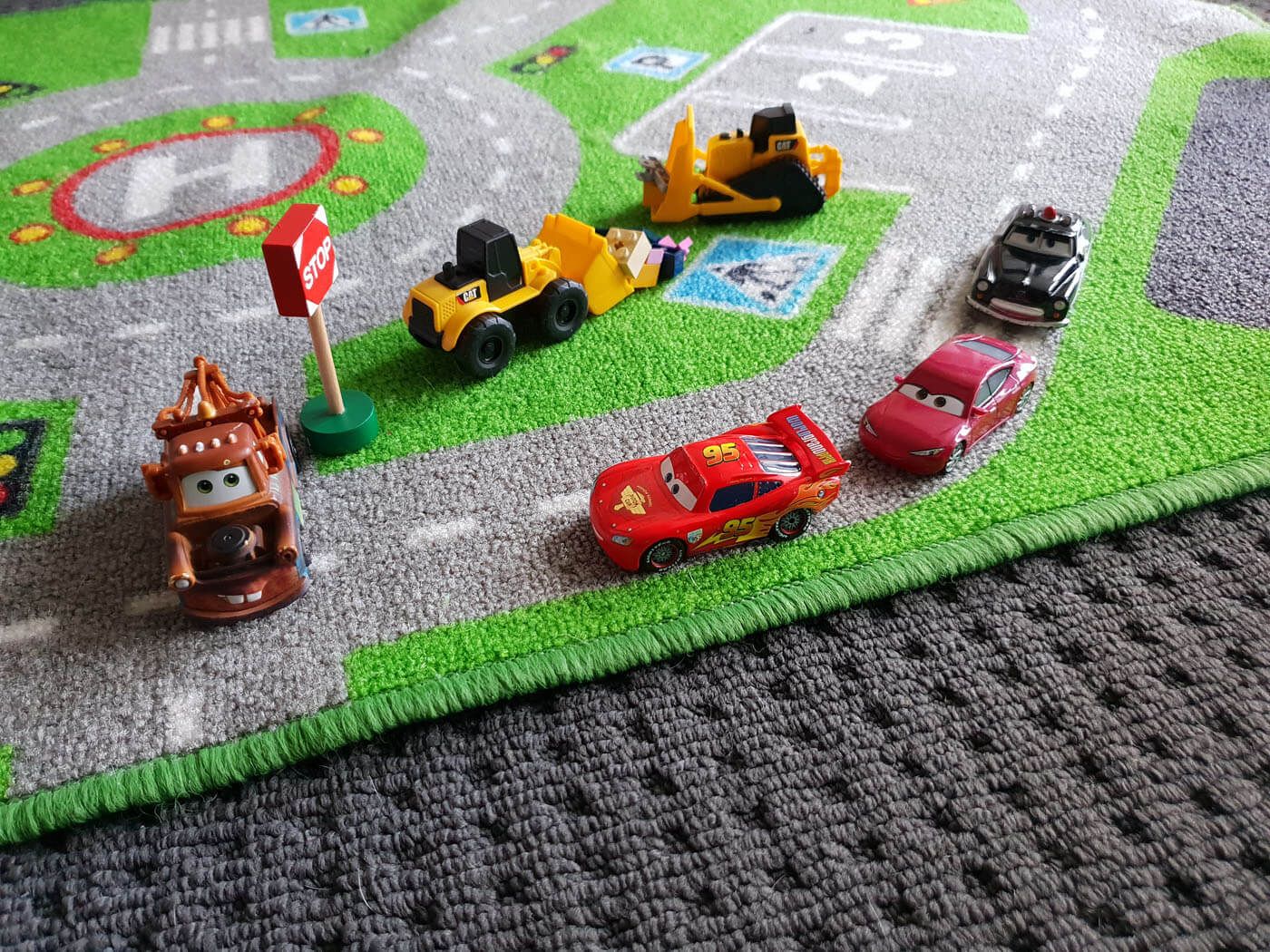